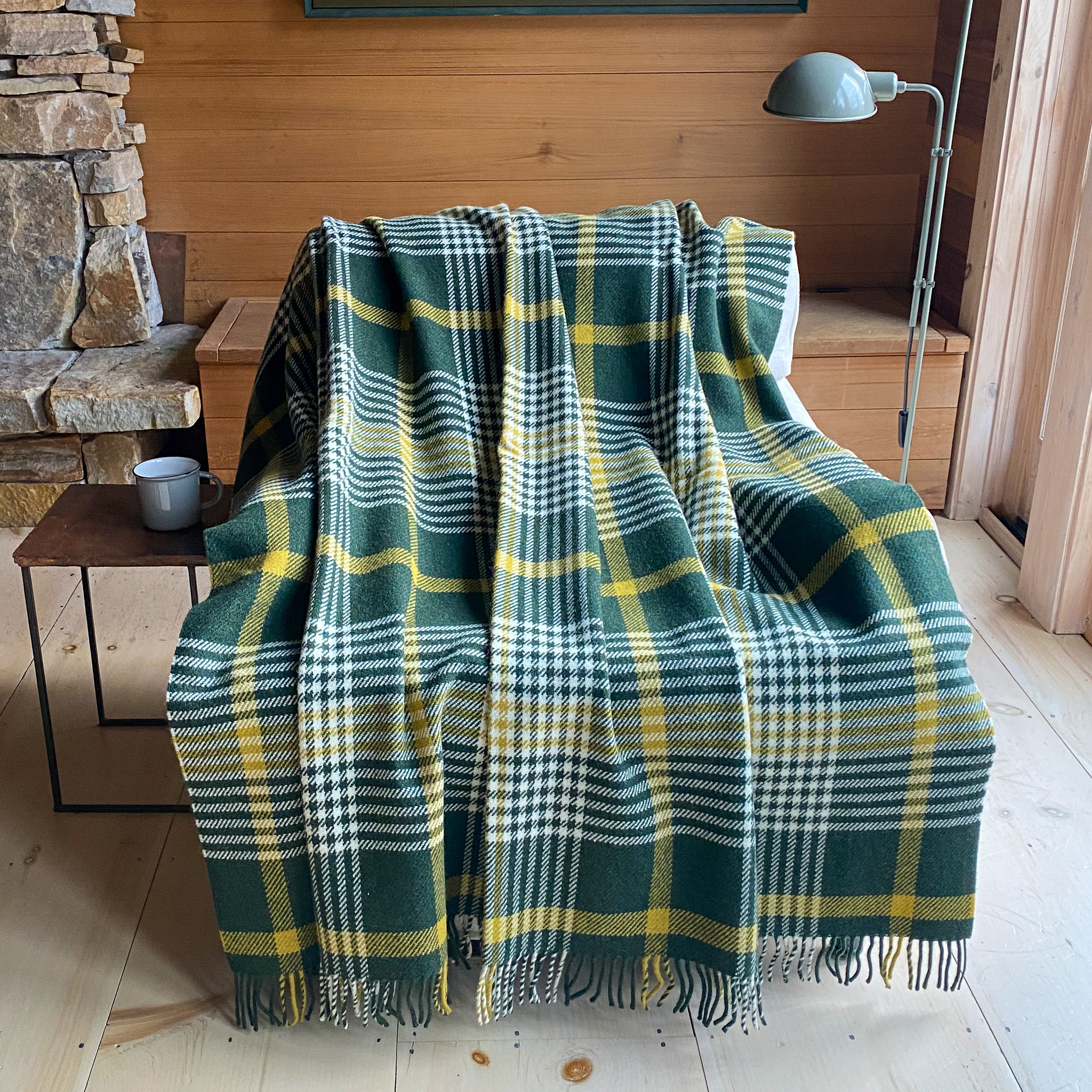 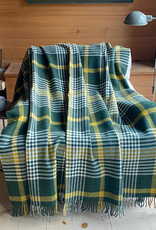 In early 1922, Foxford Woollen Mills presented a specially commissioned Travel Blanket to General Michael Collins to mark his appointment to Commander in Chief of the newly established Irish Army.  The blanket was in his armoured car at the ambush at Béal Na Bláth in August 1922.  It was recovered at Shanakiel Hospital by Nurse Nora O’Donaghue and later donated to the National Museum.

This handsome piece of history weighing in at a full 2 kg is the cozy hug everyone needs.

Add your review
0 stars based on 0 reviews